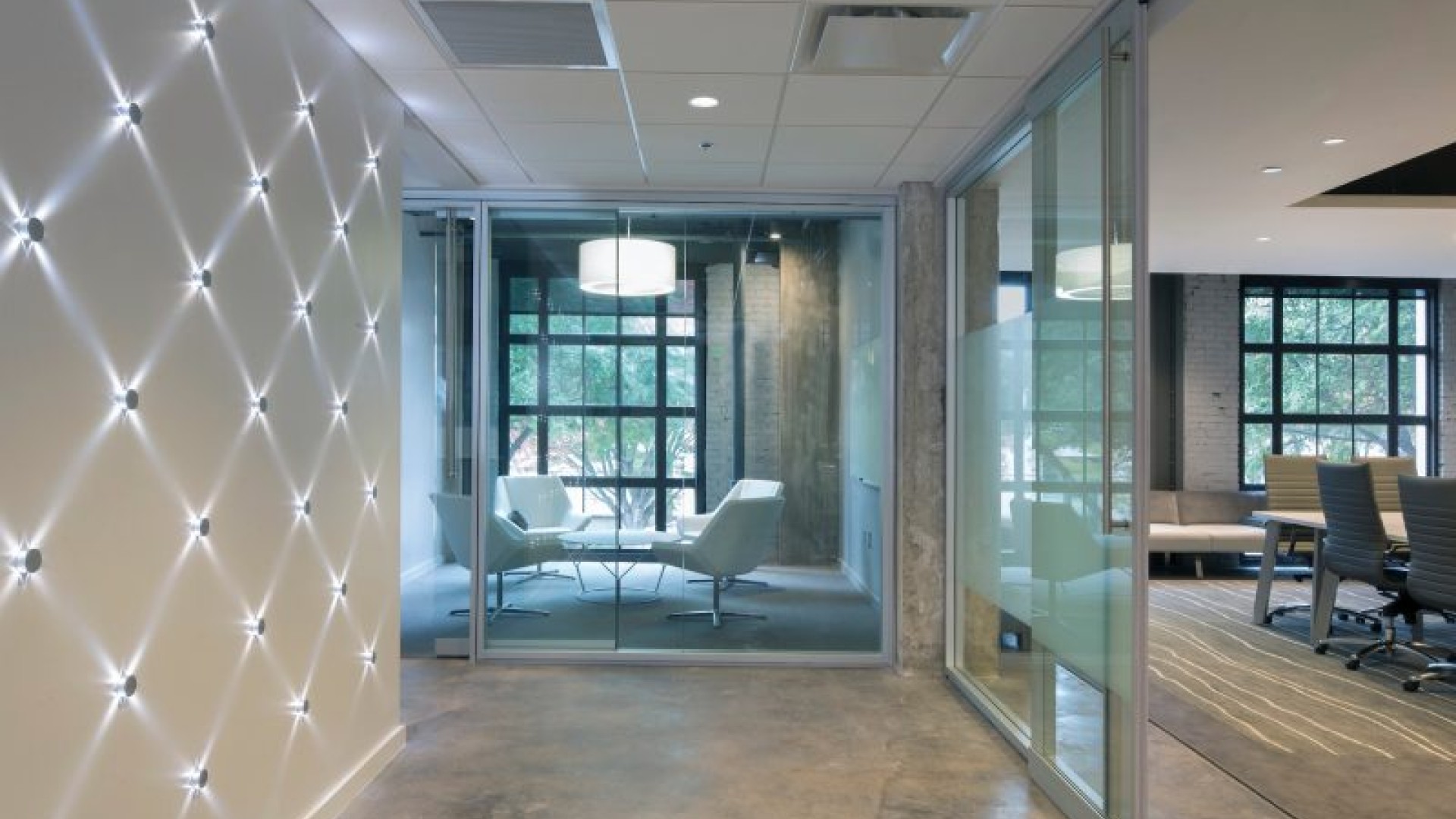 The Historic Federal Reserve, once the home of the Federal Reserve Bank of Atlanta, remains one of the more well-known buildings in downtown Birmingham, AL. Our team was honored by our selection to renovate the space for three companies – Hand Arendall, LCC, Graham & Company and Markstein. This high-end, interior office renovation included the preservation of existing structural and architectural features, such as the safe doors from the Reserve’s vaults, which now serve as entrances to rooms throughout the building. This project was awarded second place in ABC’s 2018 Excellence in Construction awards. 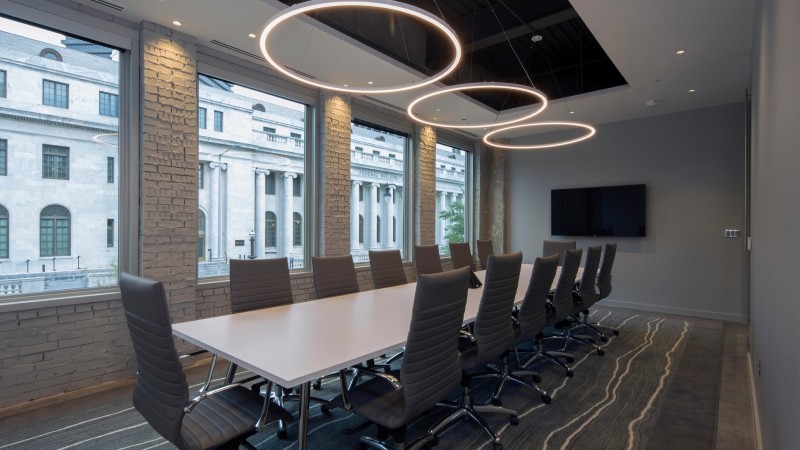 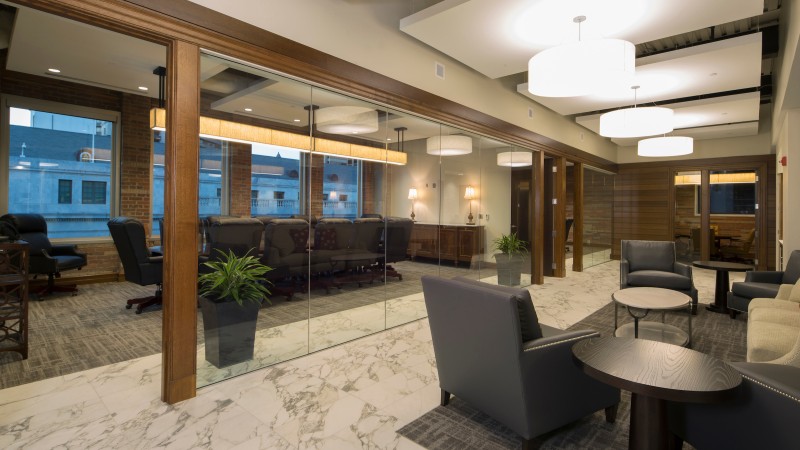 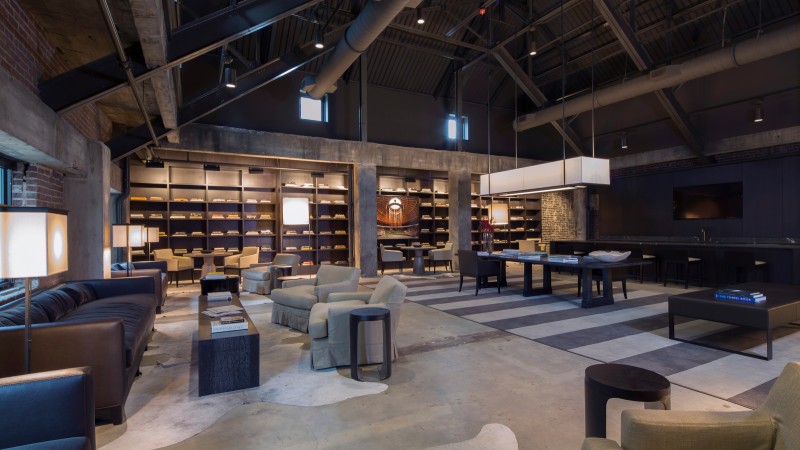 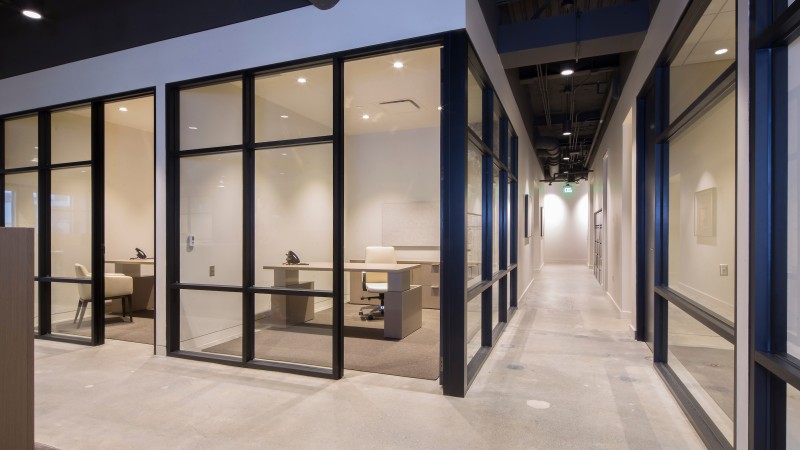 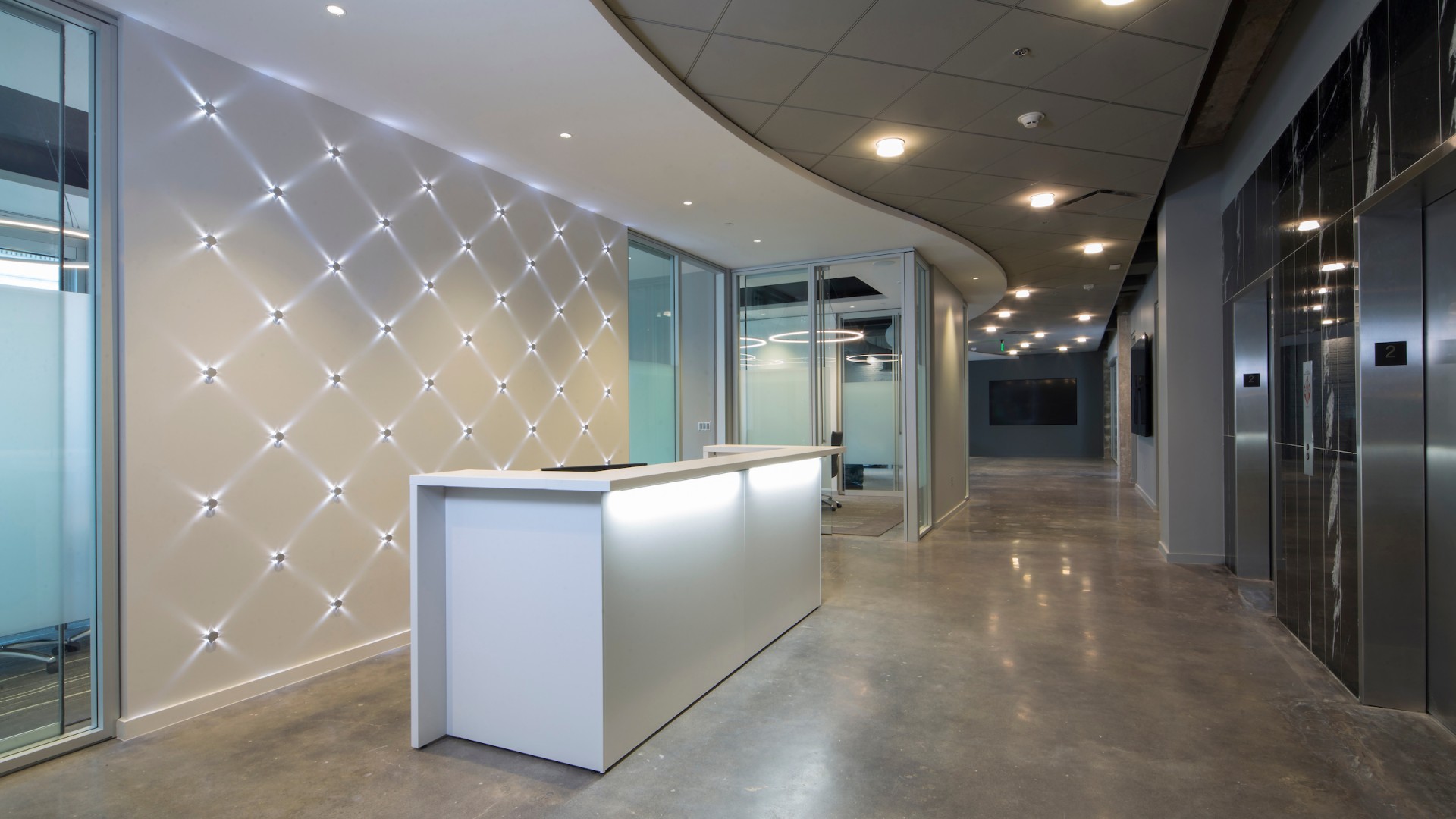 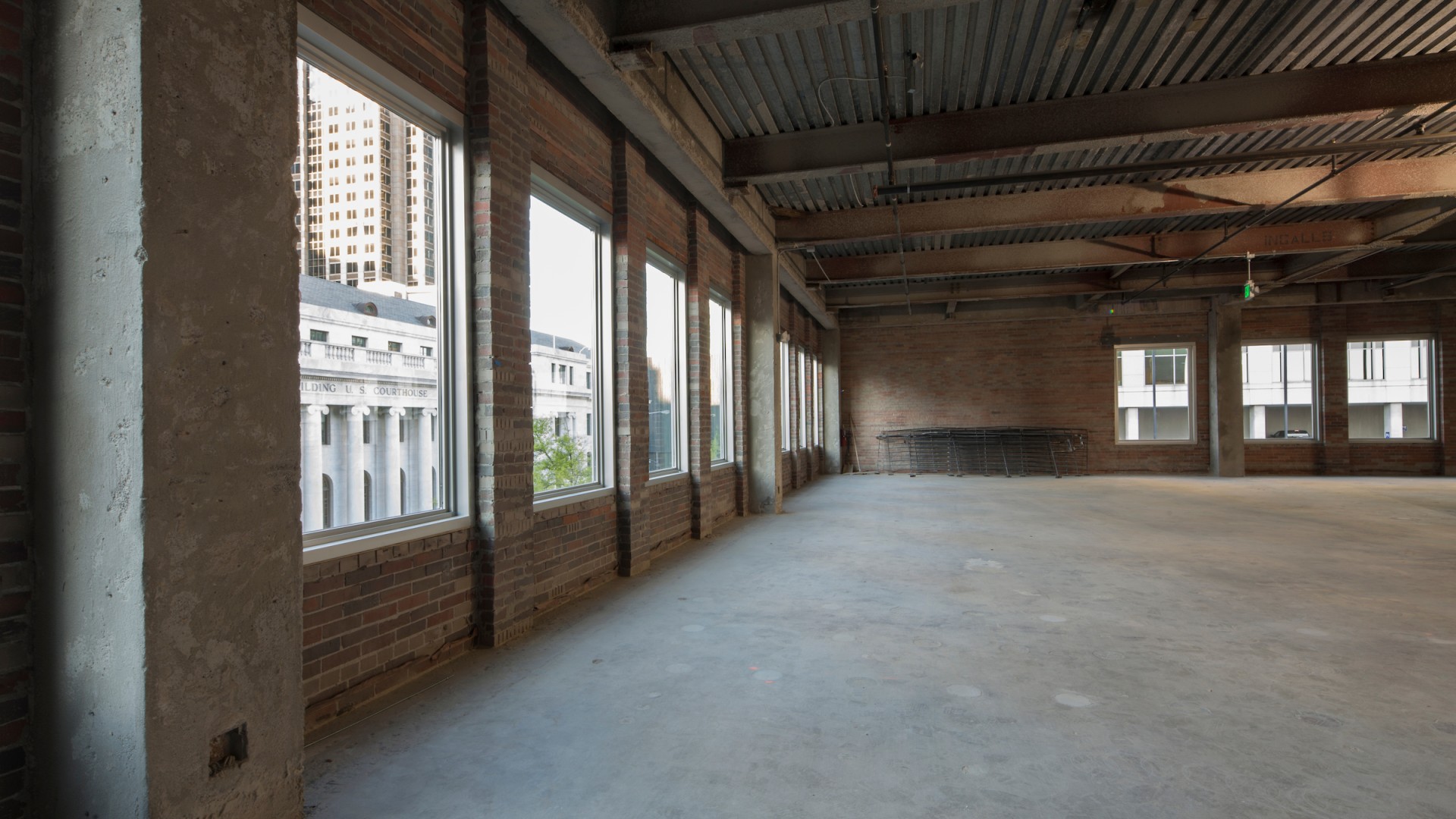 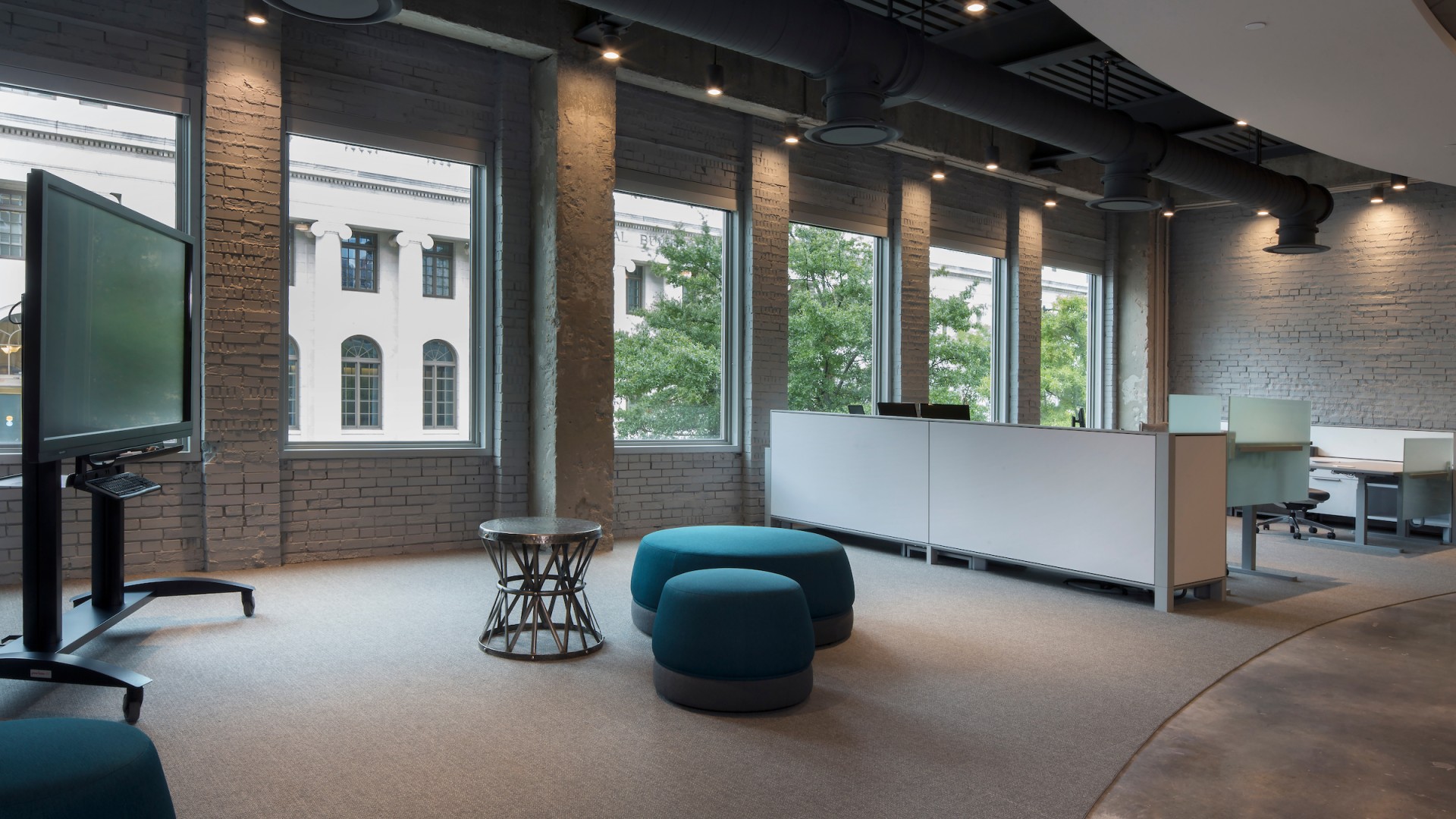 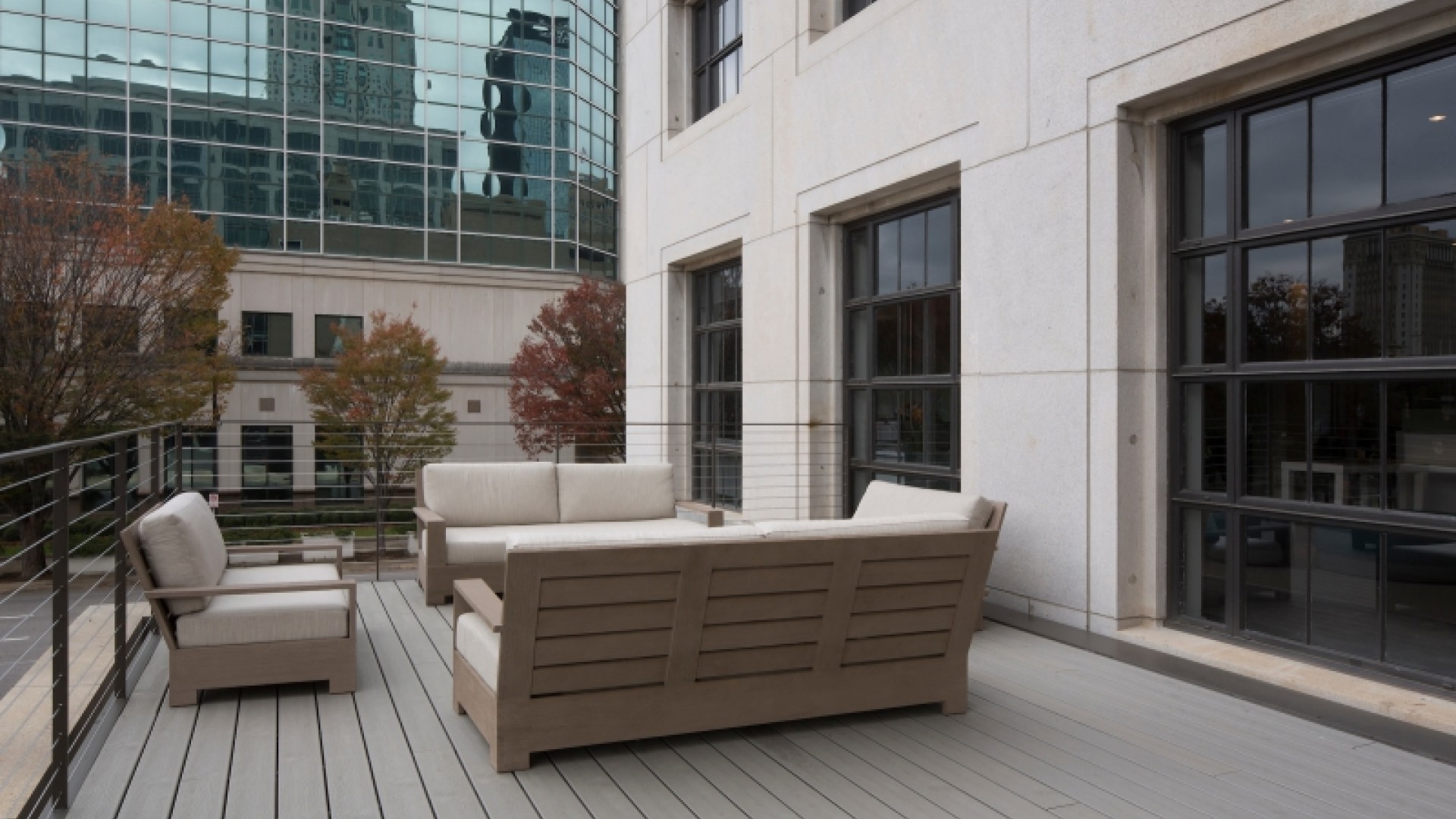 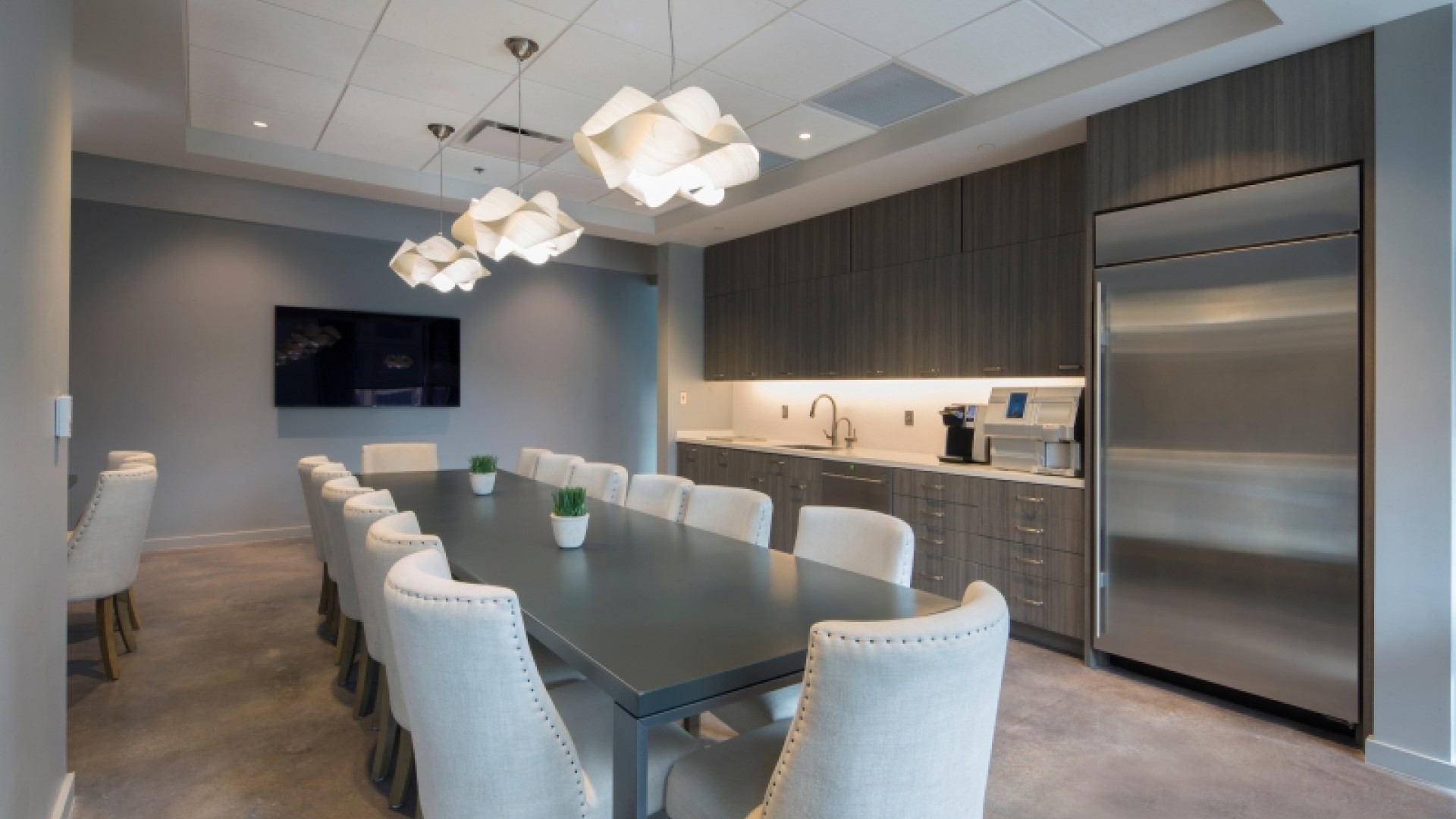 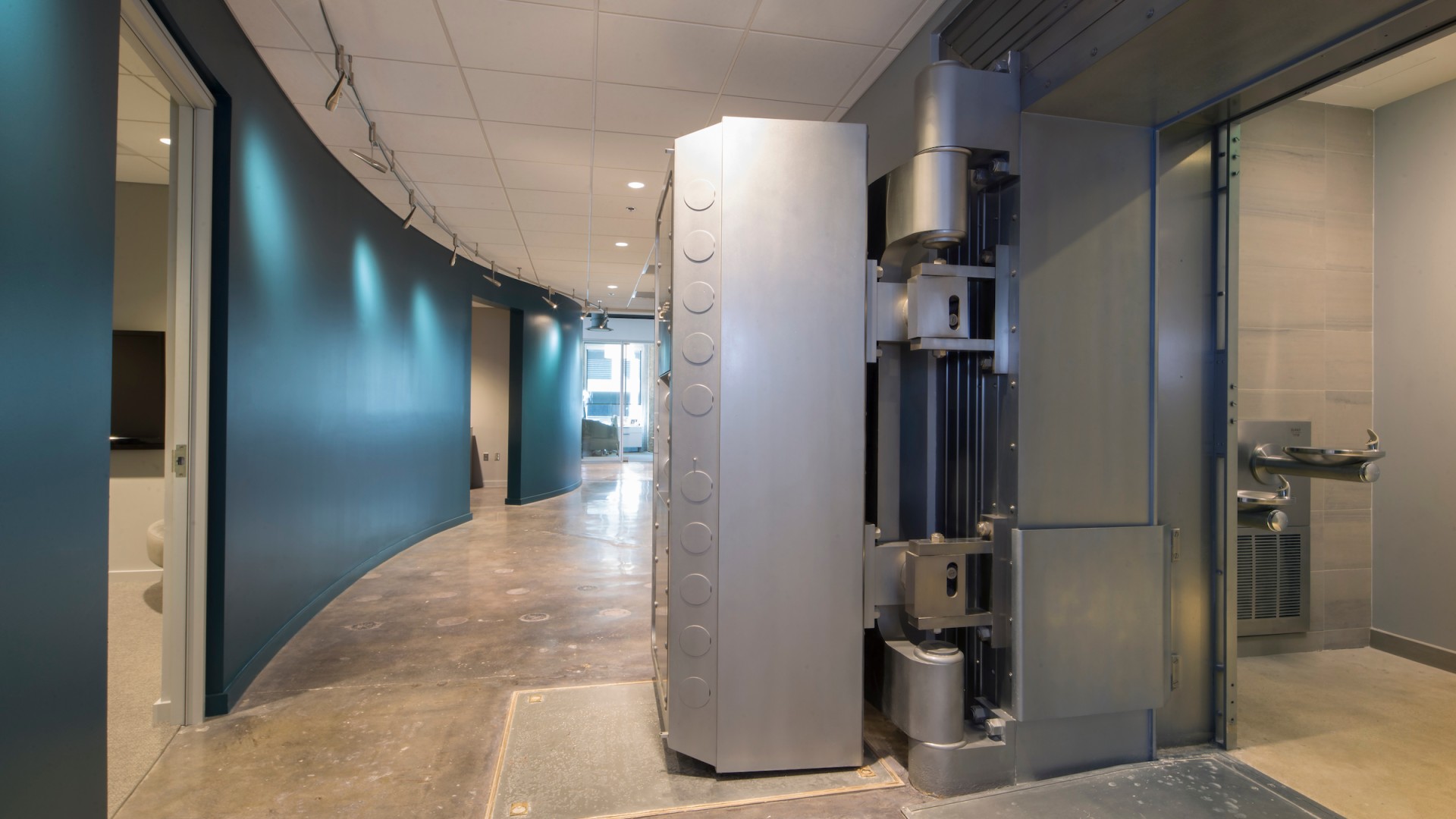 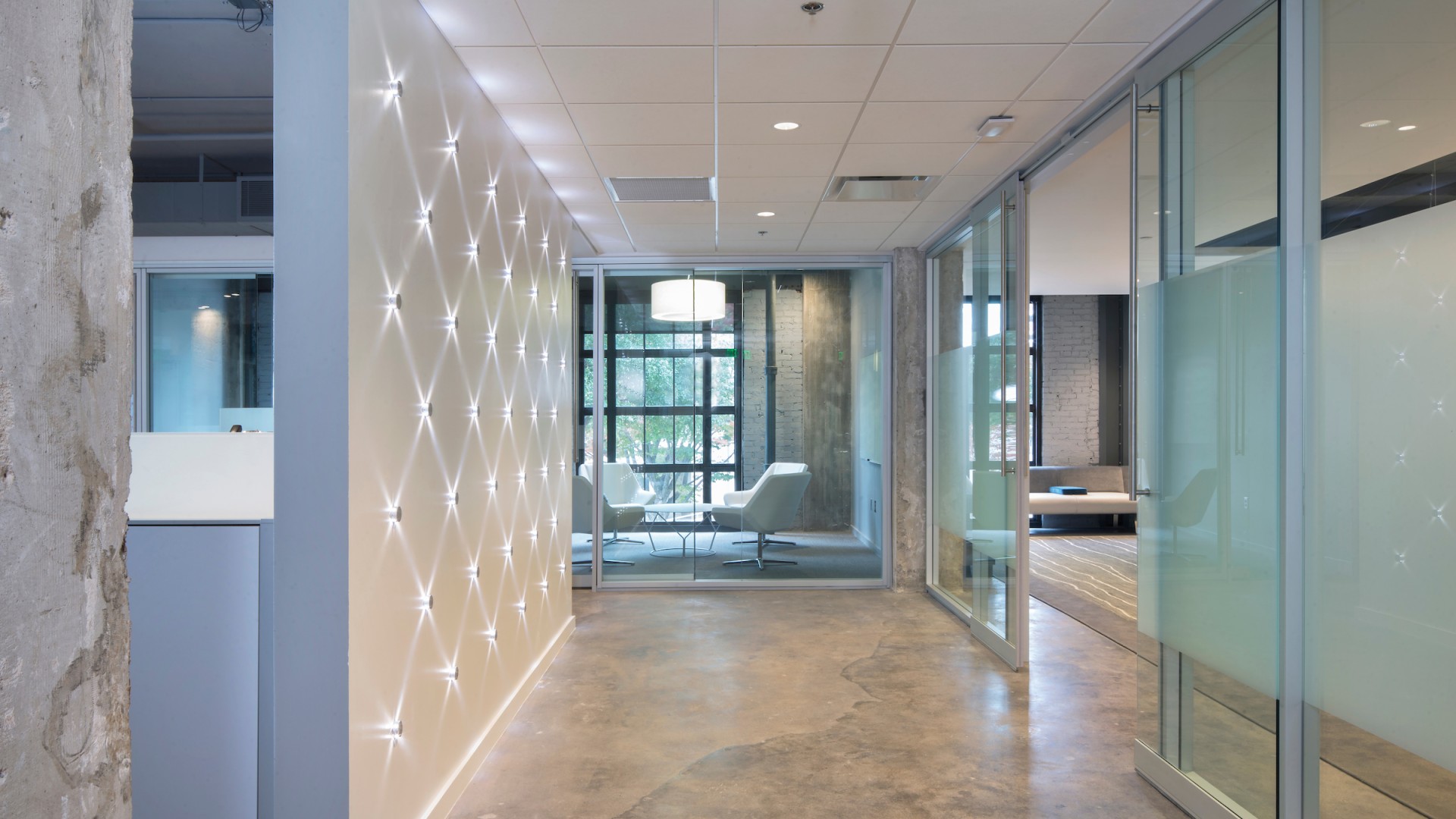 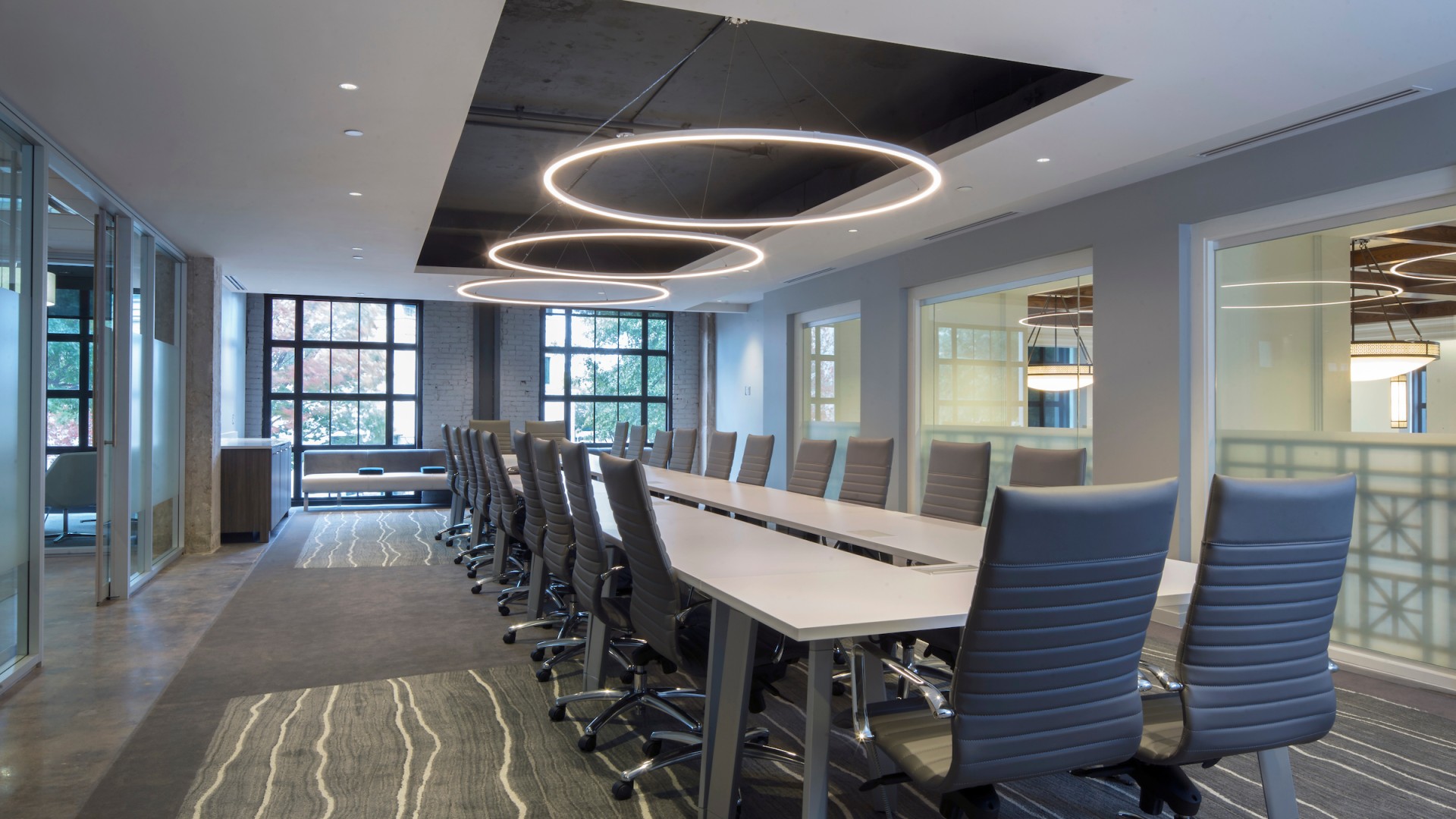 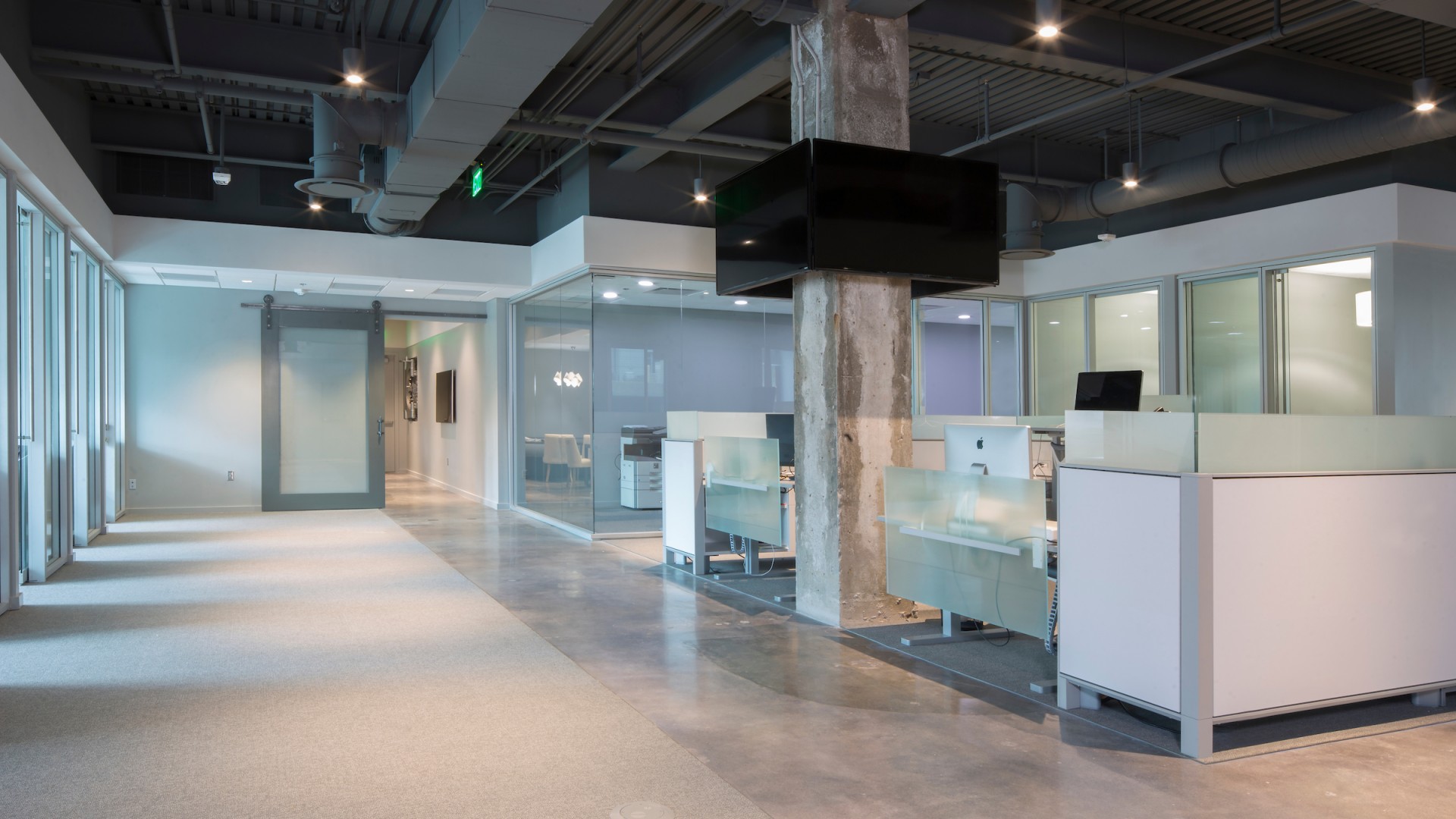 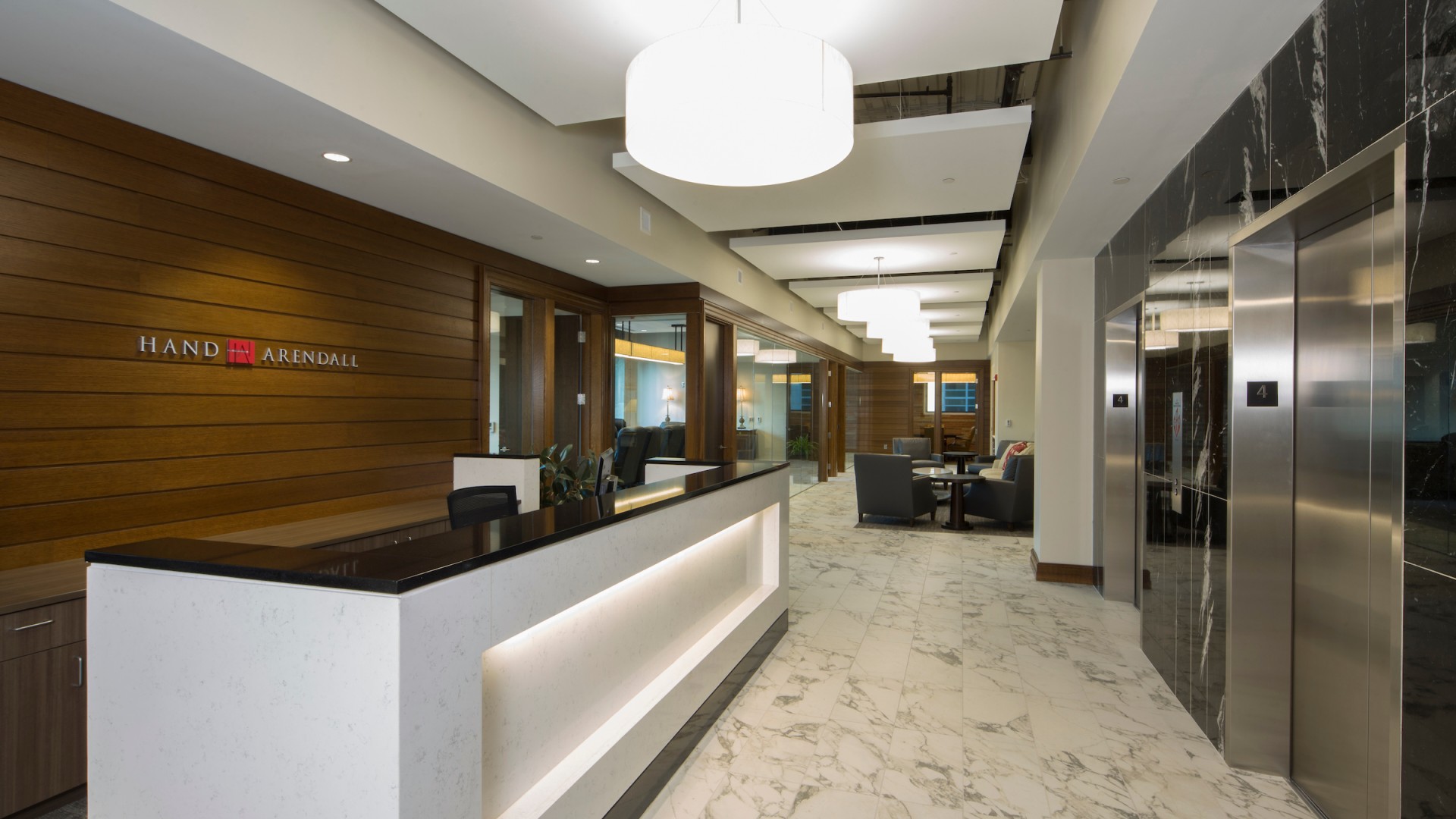 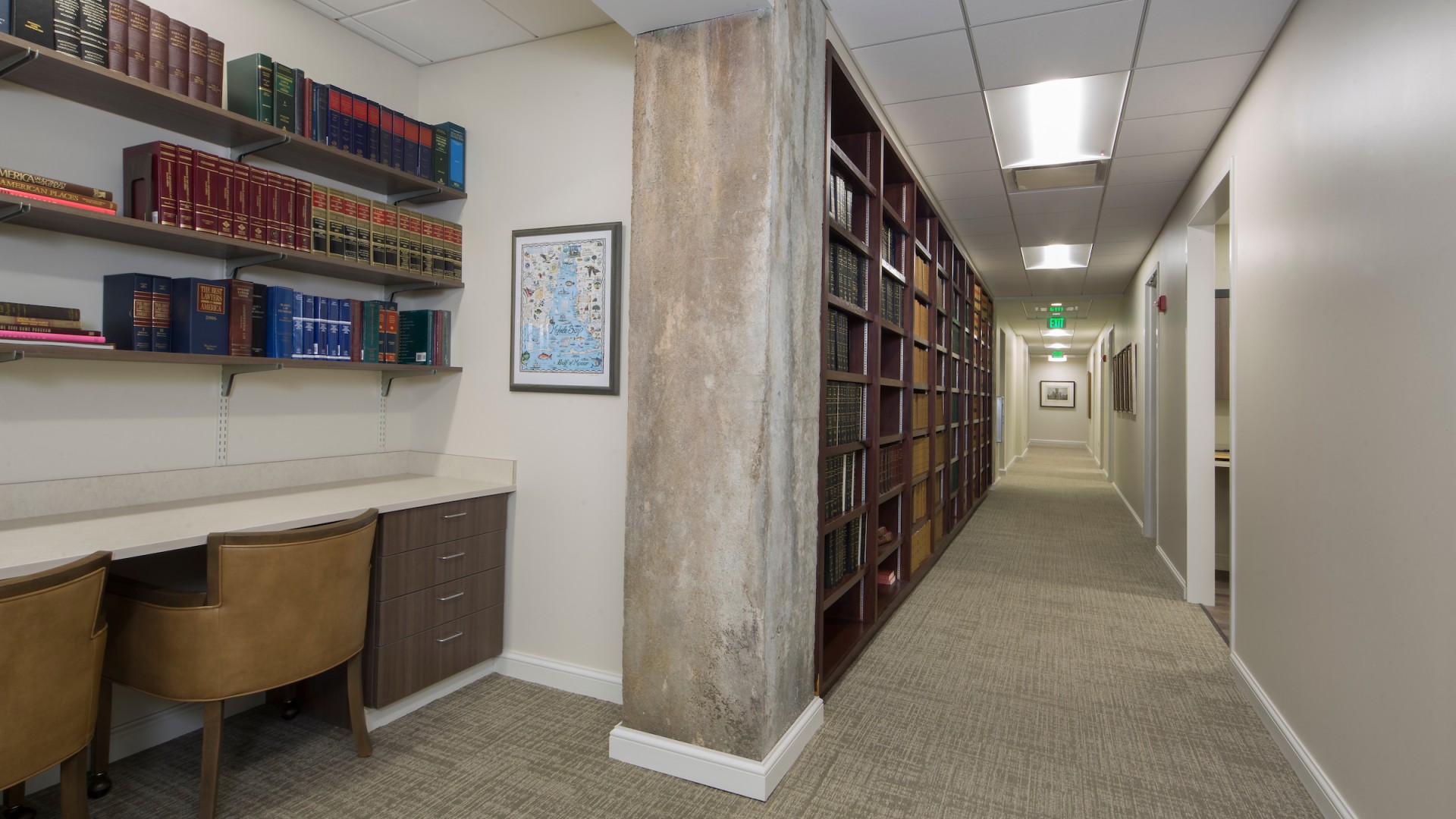 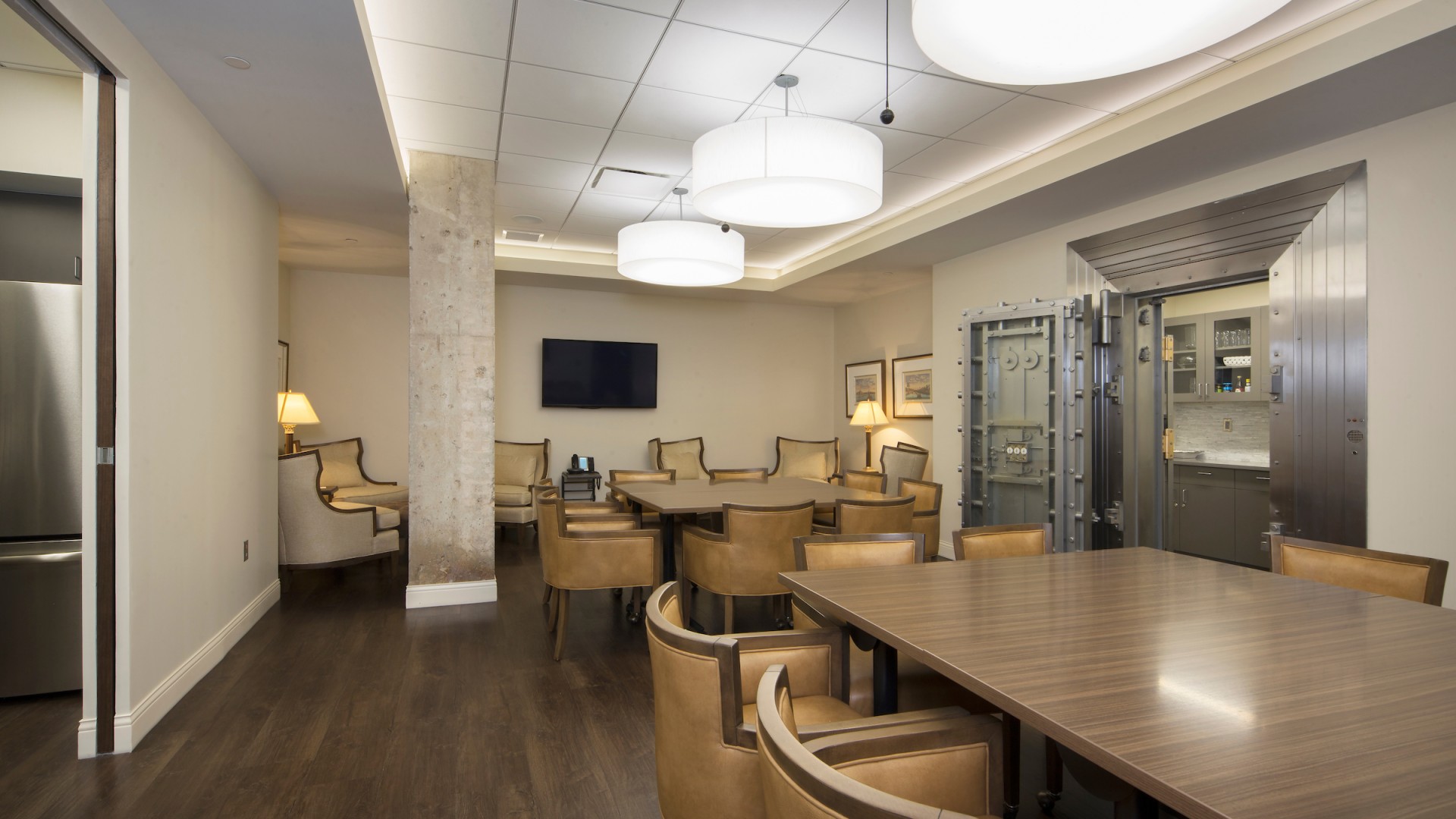 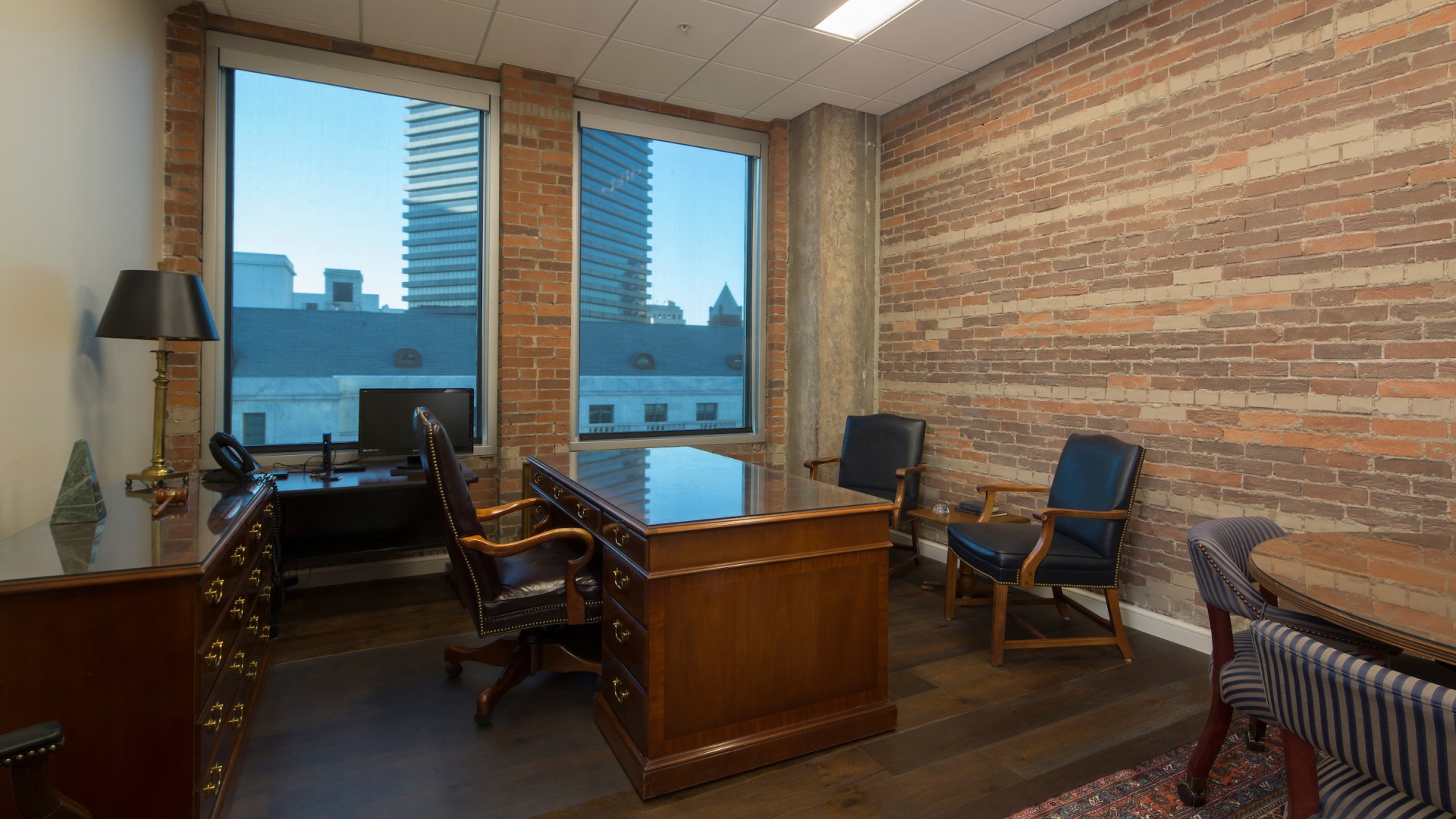 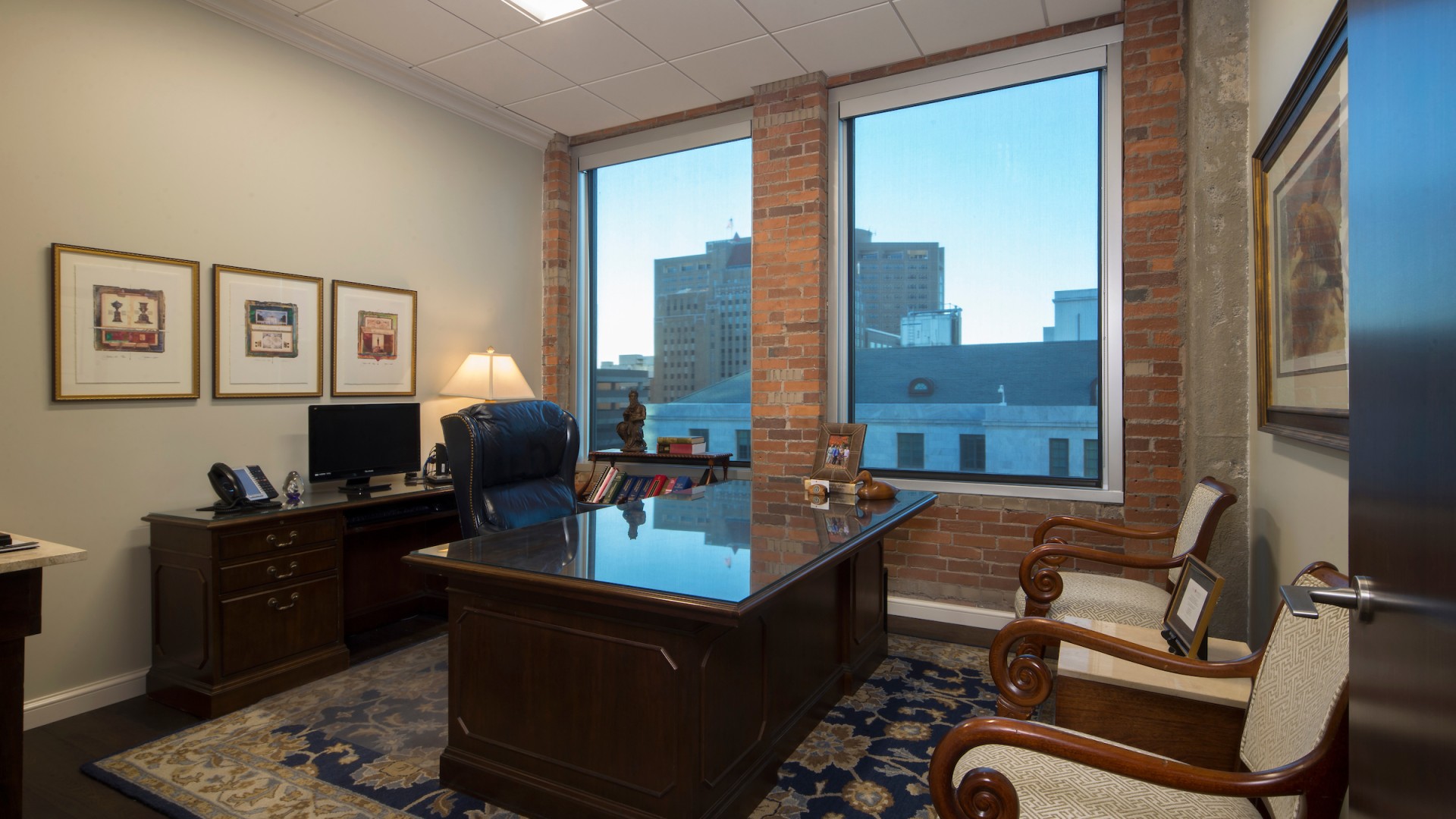 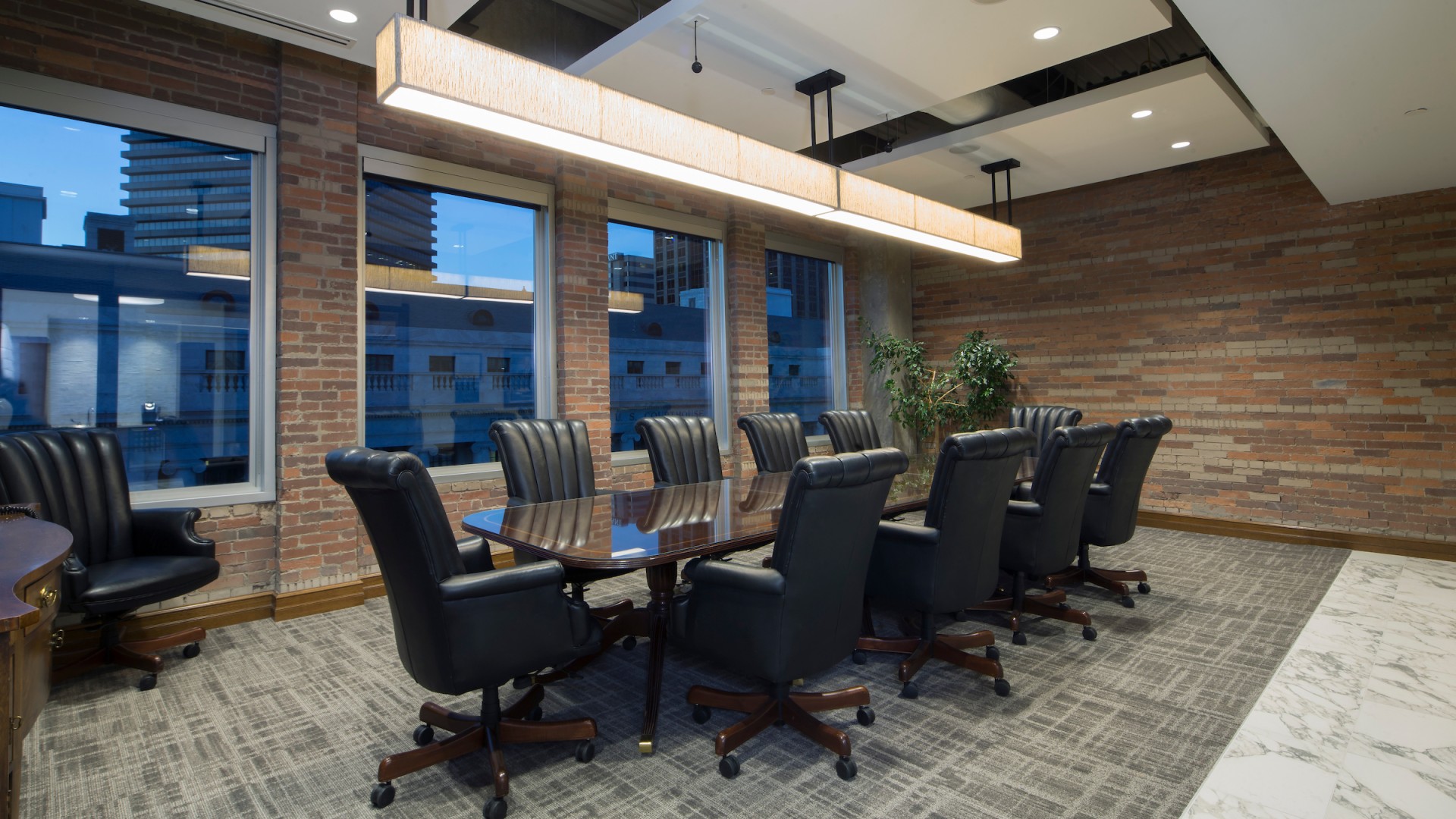 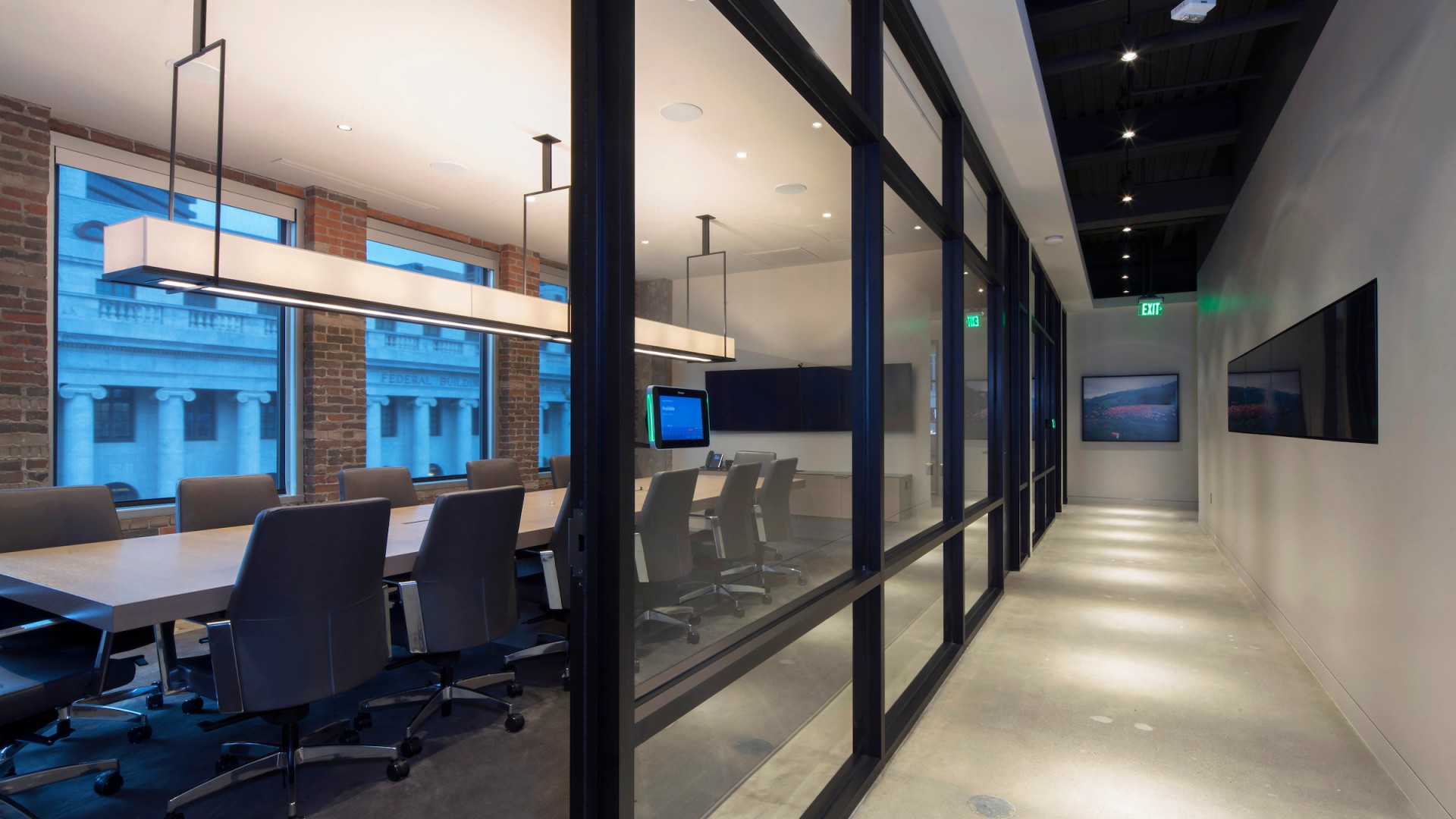 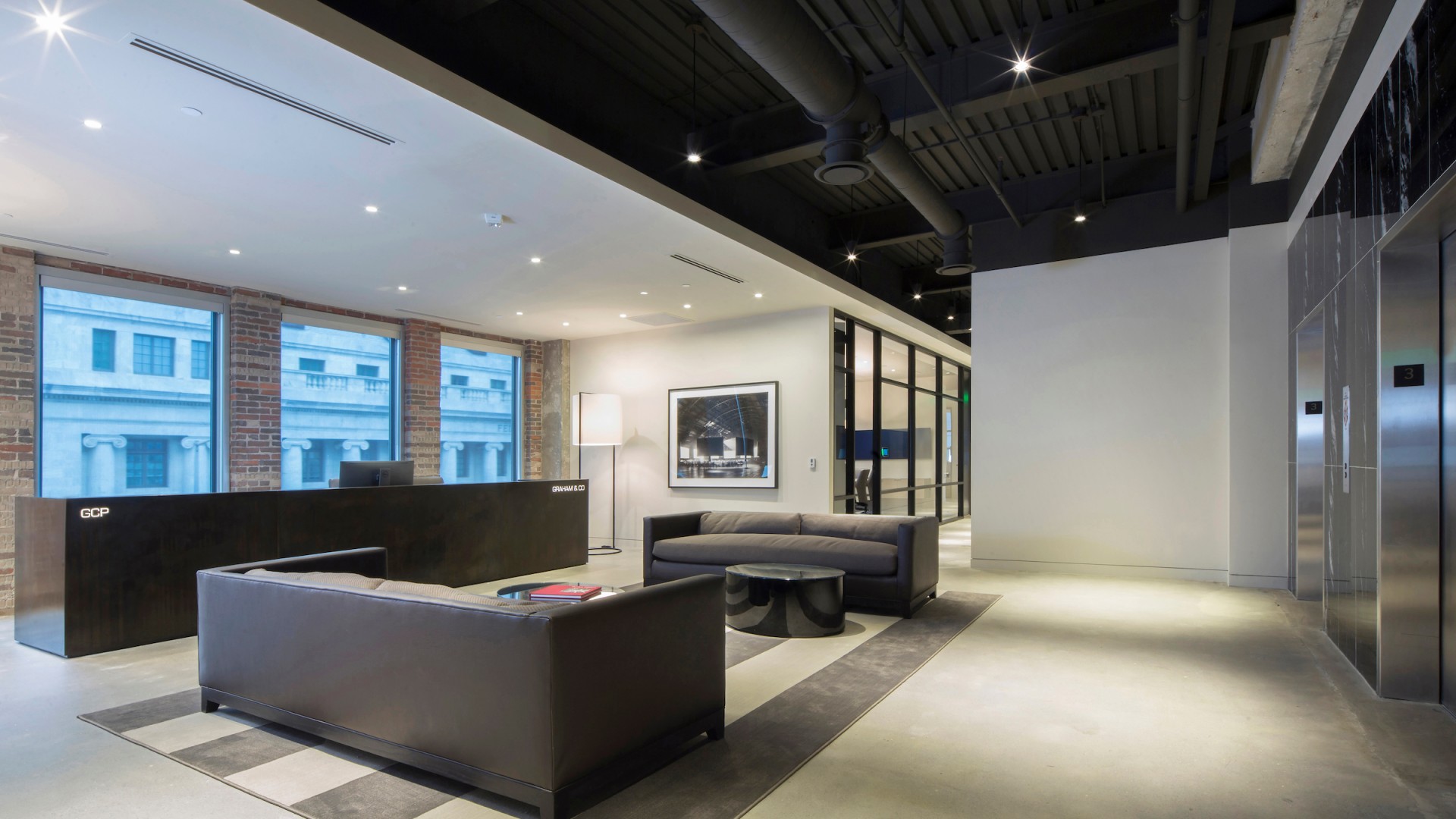 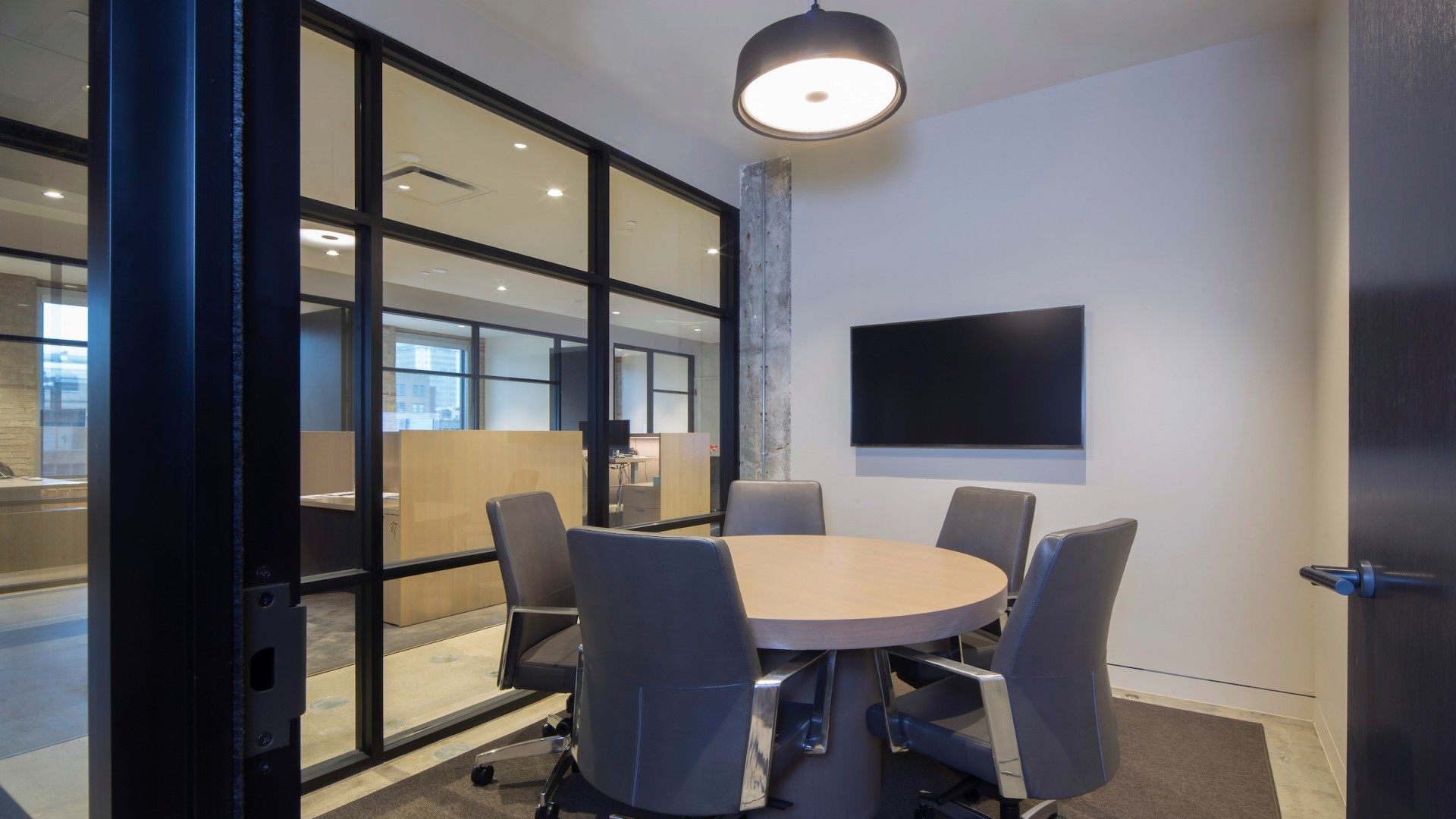 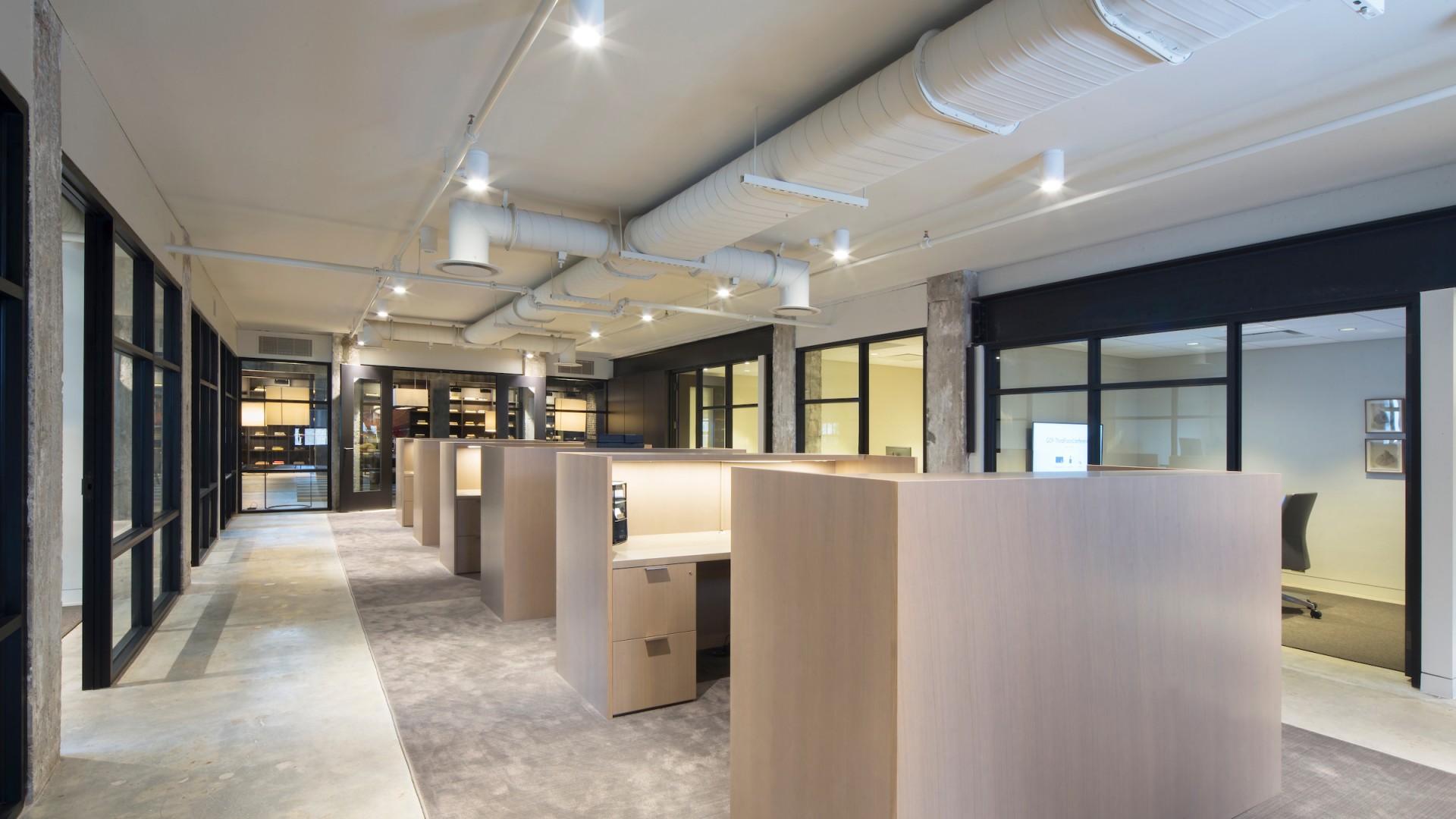 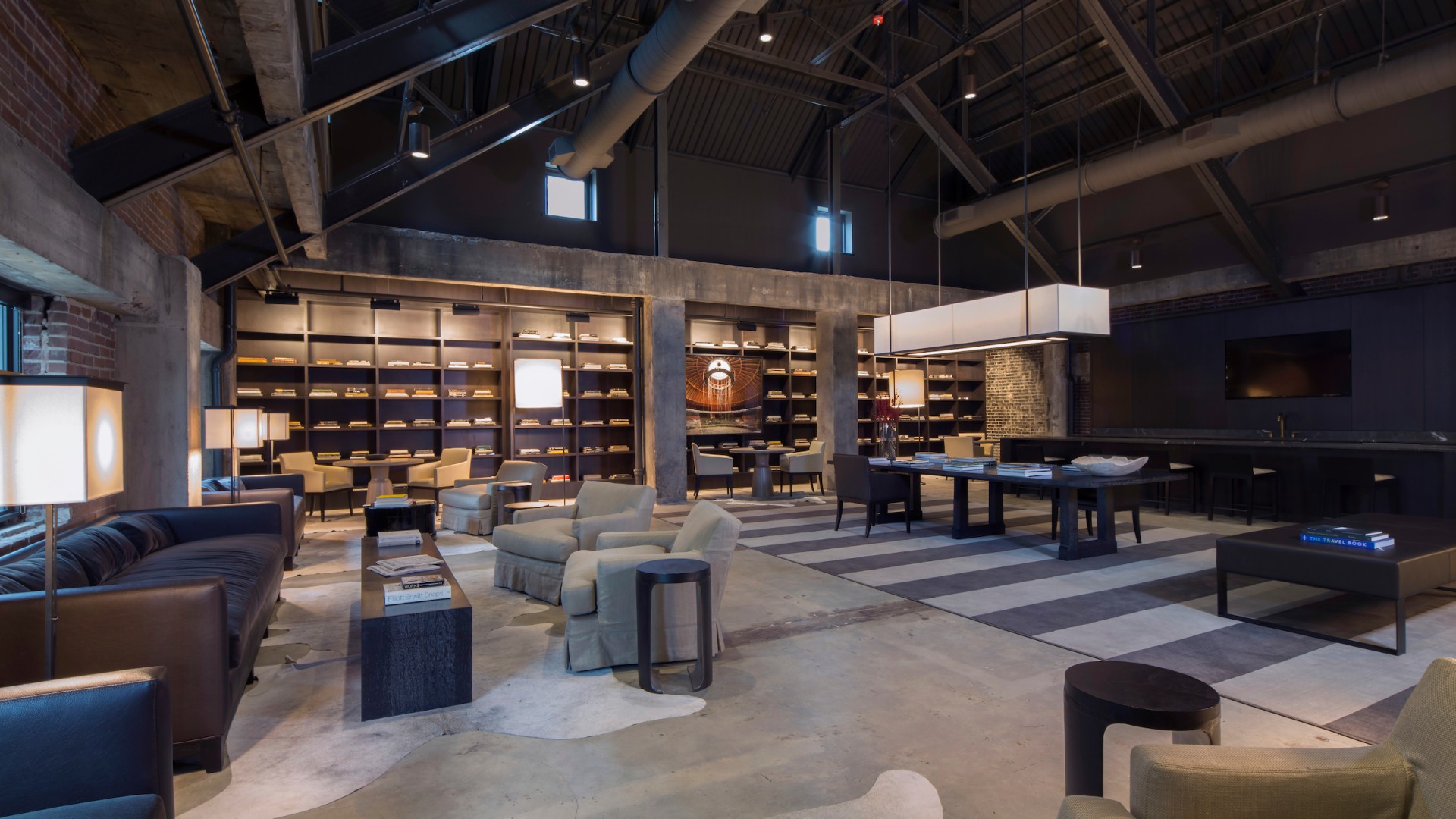